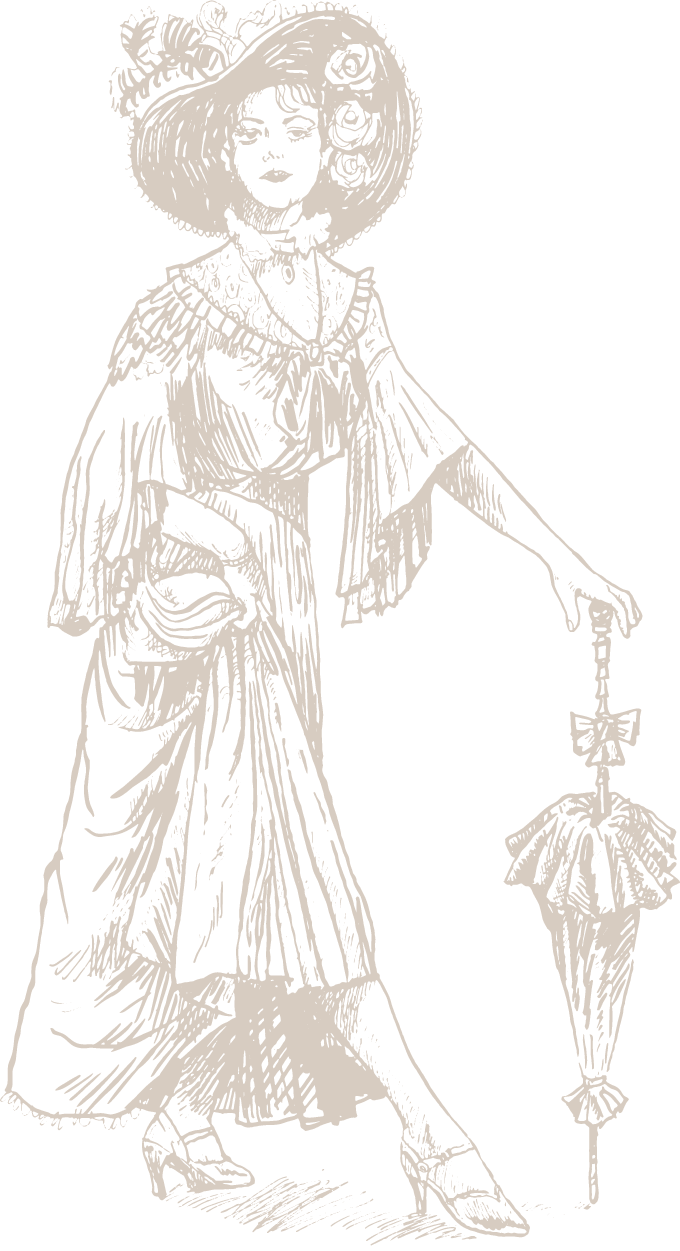 You are here: Home  >  Lakeside Moments at Lake Achensee  >  History

Scholastika – a location with history

A summer holiday hotspot for centuries

The fabulous location on the shore of the lake has attracted people for centuries. For this reason, Scholastika has a long history to tell. Grab a drink, make yourself comfortable, and prick up your ears.

Scholastika is a venerable establishment with history and heritage – which is still very much felt today. What was once a toll house on an important salt trade route in the Middle Ages was later discovered as an ideal location for spending summer holidays. The rich and famous, as well as intellectuals, are said to have come here to enjoy the fresh air and crystal clear water. It wasn’t long before the abandoned toll station became the Grandhotel am Achensee, where even prominent visitors such as German author Karl May and Austrian Emperor Maximilian are said to have had a glass or two and enjoyed a char dish.

At the end of the 18th century, the former inn was renamed after the landlady Marie Scholastika Aschbacher. However, the inn gained popularity thanks to her niece, Scholastika Hochmayer (1816-1881). In 1880, the small inn was transformed into an attractive grand hotel with a chapel, where from then on, holiday and refreshments were enjoyed directly on the shore of Lake Achensee. In 1913, a large part of the estate was destroyed by a major fire, leaving only the so-called servants’ house, which has been renovated several times since then.

We are now the third generation to run the family business, which is firmly anchored in the region. Operating with a great deal of dedication, fresh ideas, and a strong understanding of our roots, we breathe new life into a location that is rich in tradition and history. What was once the place to be of high society is now a meeting place for everyone – Scholastika reloaded!